Thanksgiving, Our all customers and friends 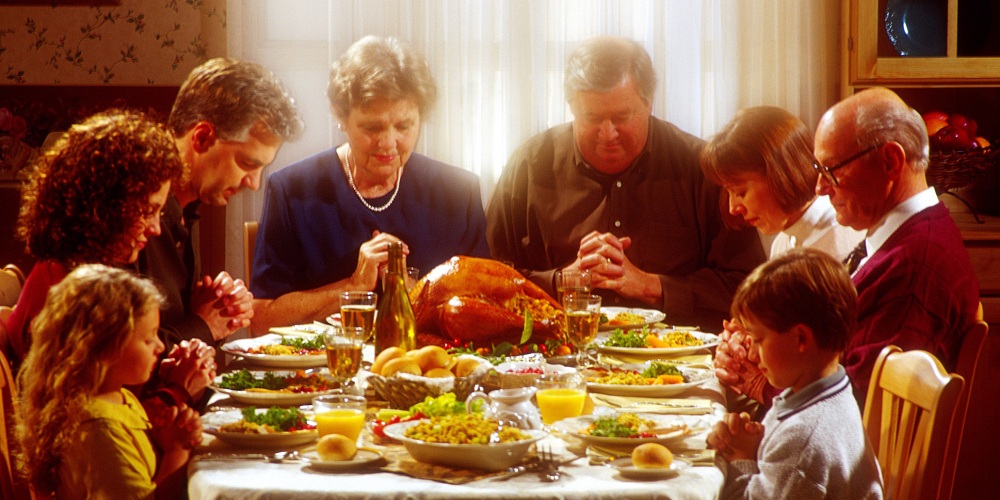 In most families, traditional games are played after meals. Thanksgiving Day is a happy celebration, a time for family reunion and a time for renewing friendship. On that day, even single people are always invited to other people’s homes to share the joy of Thanksgiving and to thank God for his grace. This is also the meaning of Thanksgiving.